Update June 2015: I’m revisiting this project to finally get it to a version where it can be manufactured at home. Check greekgears.com for future updates. I have also withdrawn the files and re-released them under a similar noncommercial license.

Update June 2016: Haven’t forgotten about this project, but I’m back in grad school so free time is limited. I’ve gotten it to a point where I’ll need a laser cutter to test out design options, so things are pending me finding one I can get.

By request, I’m making the CAD files for the model of the Antikythera Mechanism that I created freely available. (Click that link for an overview of the project.)

Download the Antikythera Mechanism from Google Drive here. You’ll need Solidworks to open it, and 3D PRINTING WILL PROBABLY NOT WORK. I’ve gotten asked that a lot.

It isn’t perfect. There are a few issues that would keep it from working if you 3D printed this, and a few more issues that make it not completely authentic to the original Mechanism. Here are the places where the model differs from the Antikythera Mechanism. Italicized issues keep it from working if it was 3D printed. I estimate it would take me 40-50 hours to fix them (it would require a redo of a lot of parts), which I don’t really have time for right now. But… if someone had access to a 3D printer and would print me a copy pro bono, I might be motivated enough to clean it up.

Despite these differences, the form, function, and essence of the Antikythera Mechanism remain intact.

I am releasing this to the public under a Creative Commons Attribution-NonCommercial-ShareAlike 4.0 Licence. This is a mouthful, but it basically means that you are free to use, edit, and redistribute these files so long as you a) credit me for originally making them, b) don’t use them to make money, and c) apply the same license whenever you redistribute it. This means they will be forever free. With the following exceptions! 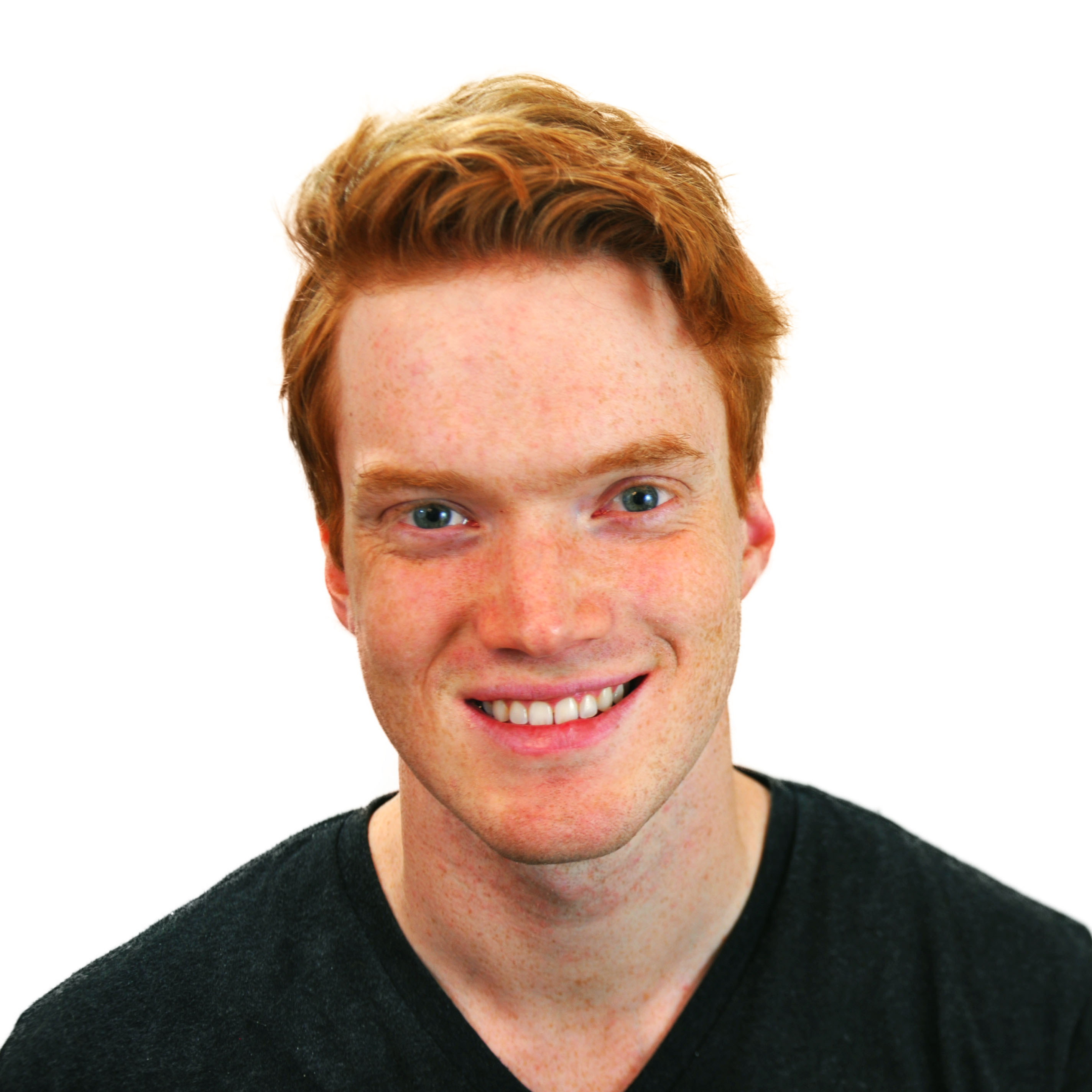 I’m Scott. By day, I’m an engineer in snowy Denver CO, and by night I cook, tinker, and enjoy the night downtown.

This blog is a way for me to practice my writing and share some of the more polished projects I’ve completed. Thanks for reading and please leave comments. Cheers!
Close Menu